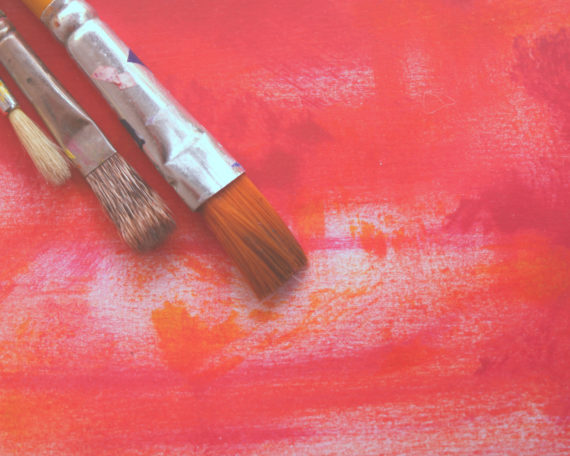 Marco has been working since he was 18 also during his studies in chemical engineering. He did not graduate in time, his votes are not high but he has an advantage over his peers, he has had the privilege to apply the theory he studied.

Working in a small company that manufactures beauty products together with his curiosity has enabled him to develop a new method to produce a special cream of beauty.

Now he is aware that despite the method has the potential to make good profits, the expenses to patent it, to acquire the machines, the spaces and the human resources will be too high for him.

He is still young and does not even have a team to rely on. The company he works with has no interest in diversifying (this type of cream is different from the product line currently marketed) but helped him as much as possible during the first tests.

Marco then has to choose wheather if to put aside momentainly the idea, certain that shortly thereafter someone would have discovered the same method, or try to sell ideas before or after obtaining the patent.

He talks to his friends who do not know how to help him, they do not have enough skills or money to help him. One day however, discussing with a former companion of his studies, he finds himself talking about patents and ideas. It is very difficult to sell patents, and more difficult if are ideas not patented.

But by doing a thorough research they realized that actually exists a platform also to sell ideas (with or without patent).
It’s very simple and for free.
Now you just have to decide the informations, the photos, the documents or videos that can make it interesting to potential buyers. If you do not want to patent it then you should be careful not to divulge too many informations. You can do it for example after a non disclosure agreement.